The coveted FinTech50 Awards 2019 were named in September in London and now the ranking’s Yearbook has been published, introducing each of the top 50 listed fintechs. As the top continental European company, Raisin comes in fourth place behind Onfido, Monzo and Revolut, all based in London. In fifth place is Tink of Stockholm.

This is the fourth year in a row for Raisin on the FinTech50. The ranking was created in 2012 by FinTechCity in London, which selects the top 50 fintechs from all over Europe from more than 2,000 enterprises working to modernize and innovate in the field of finance.

The FinTech50’s jury consists of more than 50 experts including CEOs and other specialists from banking, venture capital and innovation. In total, five companies from Germany appear on the FinTech50 list while more than half (27) are based in London. Along with Raisin, two other Berlin fintechs are ranked in the top 10, neobanks N26 and Solaris Bank, pointing to the capital as Germany’s fintech center.

That detail was not lost on Berlin Partners for Business and Technology, a public-private organization dedicated to supporting tech and business in Berlin. Fintech has long been a focus for the partnership, which its Chief Executive Dr. Stefan Franzke confirmed on publication of this year’s FinTech50 Yearbook:

“No other German city is seeing such fast development and success in the fintech sector. There are a number of reasons why: partners who are willing and able to enter into cooperation, strong investors and of course creative talent — in Berlin, fintech founders have all the pieces they need to start successful businesses. In the first half of 2019 alone Germany saw 704 million Euro invested in fintech and insurtech, more than in any other sector. Of that amount, Berlin fintech startups took in 631 million Euro, about 90% of all the venture capital poured into German fintechs. We are thrilled on behalf of the Berlin startups who’ve been recognized — congratulations, and keep it up!”

“Being again distinguished as one of Europe’s best fintechs demonstrates that as a company we’ve developed a truly relevant offer for our customers and banking partners — especially at a time of low and even negative interest rates. On one hand, our marketplace gives customers in 31 countries more choice and profitability. On the other, we open new markets for our 84 partner banks from 24 countries. Finally, 23 financial services providers are using our marketplace to expand their offers for their own customers,” Raisin CEO and co-founder Dr. Tamaz Georgadze explained. “The simultaneous growth in customers and partners suggests that the benefits are significant on all sides.”

Banking across Europe remains diverse, including in how advanced banks’ online systems are and how they choose to digitize. The key to Raisin’s partnerships, the founders decided early on, would be to meet each partner where they are. Their experience indicated that since each partner ultimately needed a customized solution, a selling point for the fintech would be a commitment to technological flexibility. Georgadze added,

“Re-shaping finance for the future can mean everyone wins, not just big incumbents or shareholders, and as a city Berlin, with its unique history, is exactly the setting to make it happen.” 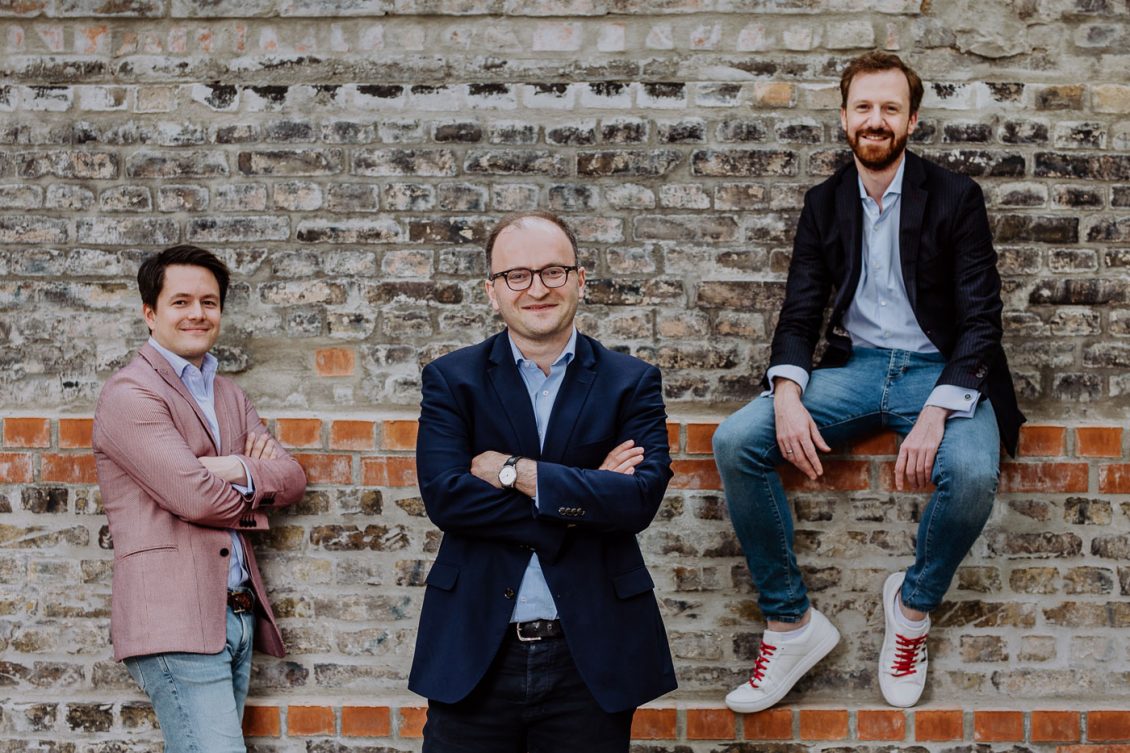 About Raisin
A trailblazer for open banking and the leading pan-European one-stop shop for online savings and investments, Berlin-based fintech Raisin was founded in 2012 by Dr. Tamaz Georgadze (CEO), Dr. Frank Freund (CFO) and Michael Stephan (COO). Raisin’s platforms — under the brand WeltSparen in the German-speaking world — are breaking down barriers to better savings for European consumers and SMEs: Raisin’s marketplace offers simple access at no charge to more than 540 attractive and guaranteed deposit products from all over Europe, as well as globally diversified, cost-effective ETF portfolios and pension products (now available in Germany). With one online registration, customers can choose from all available investments and subsequently manage their accounts. Since launch in 2013, Raisin has brokered over 16.5 billion EUR for more than 210,000 customers in 30+ European countries to 84 partner banks. Raisin has been named to Europe’s top five fintechs by the renowned FinTech50 awards and is backed by prestigious European and American investors such as btov Ventures, Goldman Sachs, Index Ventures, Orange Digital Ventures, PayPal Ventures, Thrive Capital and Ribbit Capital. Raisin UK in Manchester, banking-as-a-service provider Raisin Bank in Frankfurt and pensions specialist Fairr all belong to Raisin.