As the coronavirus sows economic chaos and markets brace for potential long-term recession, the European Central Bank announced an emergency program while the Bank of England and the U.S. Federal Reserve slashed rates, among other steps. So far in 2020 90 central banks around the world have cut their rates.

Europeans love to save, despite years of low interest rates: now what?

Germany, long the savings titan of Europe with nearly 2.3 trillion EUR in liquid household assets, now faces an effective 0.00% overnight deposit interest rate set by the German Bundesbank. With 1.6 trillion EUR in savings, Brits are facing nearly as dire prospects for their deposits, as the Bank of England cut rates not once but twice in March, ultimately down to 0.1%. Spain and Ireland have both suffered for years at the bottom of the European heap in terms of interest rates, with current average interest on 1-year deposits at 0.02% in both countries according to the European Central Bank. Household deposits in Spain stand at almost 900 billion EUR and in Ireland at 100 billion EUR.

Depositors in the Netherlands (with 450 billion EUR in household savings) and France (with nearly 1.6 trillion EUR) have been somewhat protected from the long phase of low interest rates, benefitting from government-subsidised rates on certain term deposits: in the Netherlands a construction depot and in France the livret A. However, both countries were facing downward trends even before the coronavirus, with most of the biggest Dutch banks now passing on the burden of penalty interest in the form of rock bottom rates, and France knocking the livret A interest rate down by a third – from 0.75% to 0.5%, albeit with the promise of no further cuts. In a new representative survey with the market research institute YouGov, deposits marketplace Raisin (https://www.raisin.com) asked Europeans in Germany, France, Spain, the Netherlands, Ireland and the United Kingdom how they see the sustained low and negative interest rate situation.*

How will these recent steps to stabilize the pandemic-buffeted economy impact Europeans, large majorities of whom were already worried about their savings and, according to the new study, hoping for exactly the opposite intervention from both their central bank and governments? What options do Europeans have left in the savings market, in the face of an ever lower floor for interest rates and an approaching recession?

The sustained period of low interest rates has negatively impacted a majority of Europeans’ confidence that they can prepare financially for retirement, according to the survey. The loss of confidence tracks the size and health of the respective countries’ economies, with three quarters in Spain and almost as many Ireland expressing the fear that under current conditions they may not be able to save enough for retirement. Even in the ostensibly stronger economies of the UK and Germany, over half share this worry, in the Netherlands 58% and in France 63%.

In Germany and Spain more than two thirds of respondents to the Raisin survey – along with three quarters in the Netherlands and four out of five in Ireland – think that the central bank should take steps to ameliorate the low interest rate situation. In all four countries, nearly as many want the government to get involved. The numbers of people who want intervention from either a central bank or the government are only marginally lower in France and the UK.

At the same time the respondents registered notable pessimism, with large majorities across all the countries surveyed questioning whether there is any point in saving at all. In France the number is again lower but, there, still 44% have lost confidence in the future of saving.

Between one and two thirds of the populations surveyed meanwhile expect interest rates to remain low for the foreseeable future. In Germany nearly two out of three have lost hope in profitability for their deposits, roughly half of those surveyed in the Netherlands and the UK  expressed pessimism, with 45% in Ireland, and one in three people in Spain and France expecting no rate hikes.

The Raisin survey reveals that majorities across Europe trust banks less due to the low and negative interest rate environment. Half of the Brits asked said the situation decreases their trust in banks, while this share is even higher in Germany and France. In the Netherlands, Ireland and Spain, a full two thirds have lost significant faith in their financial institutions as a result of the long term interest rate situation.

Even larger numbers of those surveyed characterize the situation as unfair to savers. Two thirds of French respondents feel that the low to negative rates across Europe unfairly punish savers, three quarters of UK and Spanish, and at least four out of five people surveyed in Germany, Ireland and the Netherlands.

A key factor driving low interest rates:  since June of 2014, the ECB has, in effect, charged banks for the excess liquidity on their balance sheets, exacting 2.4 billion EUR from German banks in penalty interest in just one year**, 84 million EUR from Irish banks in a year***, and so on across Europe. Banks are thus faced with the dilemma, whether and to what extent to shift this burden to their customers. Sympathy for banks is highest in Ireland and the UK, where 49% and 62% respectively say that they understand when banks pass on low and negative interest rates to customers, while just a quarter in both markets do not. Around half of those surveyed in Spain and France do not accept that banks impose low rates on customers, with as many as 60% in the Netherlands and 63% in Germany expressing no understanding for banks that pass on negative rates.

Dr. Tamaz Georgadze, Raisin CEO and co-founder, addressed the survey’s findings: “The long period of low interest rates has complicated wealth building and saving for retirement. People have naturally realized this. In the short term, interest rates may rise again as we are observing on Raisin platforms, offering some little remedy for depositors. In the medium term, however, politics and the financial industry will need to step up. The pain has to be addressed: simple, transparent and inexpensive pension plans, opening the market for cross-border savings and investment offers, and strengthening the cooperation between fintechs and banks for simple consumer solutions.” 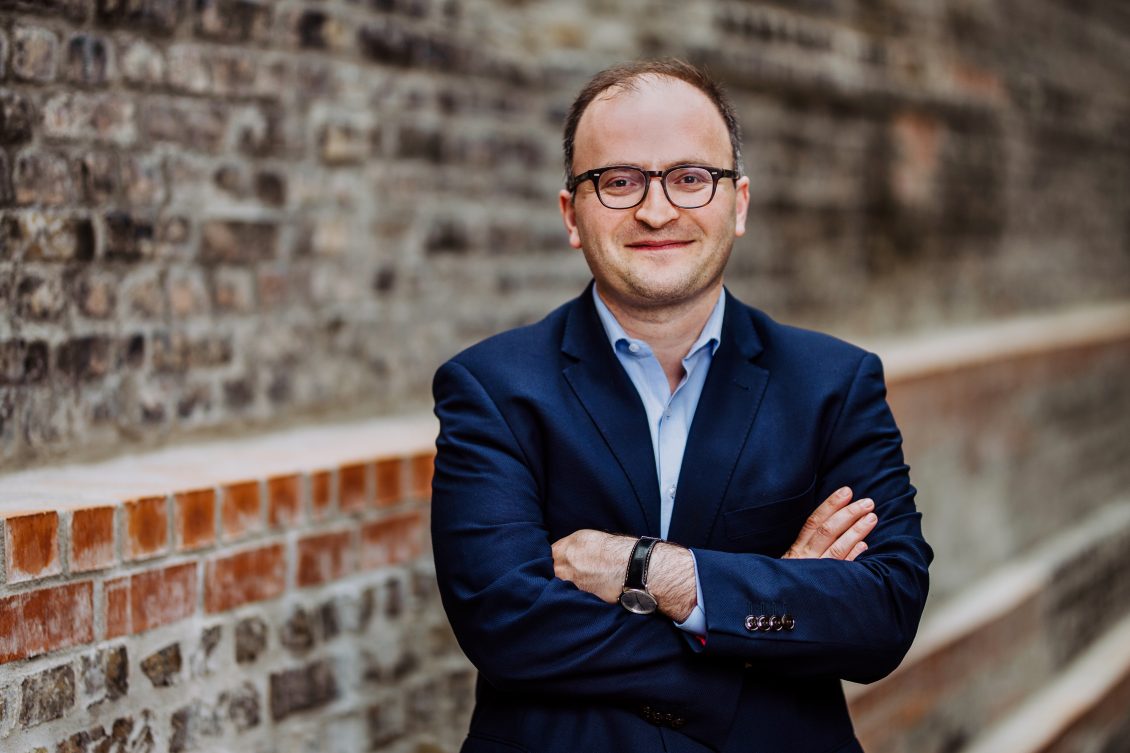 *These data come from an online survey conducted by YouGov Deutschland GmbH, commissioned by Raisin GmbH, in which 7791 people participated between 28.02.2020 and 02.03.2020. The results were weighted and are representative of the respective populations, 18 years old and up.
** Source: https://www.biallo.de/geldanlage/ratgeber/so-vermeiden-sie-negativzinsen/
*** Source: Central Bank of Ireland 2018 Annual Report (2019), Page 298 Section iv, https://www.centralbank.ie/docs/default-source/publications/corporate-reports/annual-reports/2018-central-bank-annual-report.pdf?sfvrsn=13

About Raisin
A trailblazer for open banking and the leading pan-European one-stop shop for online savings and investments, Berlin-based fintech Raisin was founded in 2012 by Dr. Tamaz Georgadze (CEO), Dr. Frank Freund (CFO) and Michael Stephan (COO). Raisin’s platforms — under the brand WeltSparen in the German-speaking world — are breaking down barriers to better savings for European consumers and SMEs: Raisin’s marketplace offers simple access at no charge to attractive and guaranteed deposit products from all over Europe, as well as globally diversified, cost-effective ETF portfolios and pension products (currently available in Germany). With one online registration, customers can choose from all available investments and subsequently manage their accounts. Since launch in 2013, Raisin has placed 21.5 billion EUR for more than 245,000 customers in 28+ European countries and 90 partner banks. Raisin was named to Europe’s top 5 fintechs by the renowned FinTech50 awards and is backed by prestigious European and American investors such as btov Ventures, Goldman Sachs, PayPal Ventures, Thrive Capital, Index Ventures, Orange Digital Ventures and Ribbit Capital. Raisin UK in Manchester, banking-as-a-service provider Raisin Bank in Frankfurt, pensions specialist fairr, and Raisin Technology (formerly Choice Financial Solutions) all belong to Raisin.