Delays due to service bank migration

Due to the migration to a new service bank, some processes may take longer. We apologize for any inconvenience. Please contact our customer service if you have any further questions.

Your Team at Raisin

Bringing up to 3 times higher rates to Irish savers

Berlin — 30. September, 2019. Cross-border savings and investments marketplace Raisin (https://www.raisin.ie) is live in Ireland, as of today. Raisin.ie launches with best-in-market interest rates on most term deposits, finally propelling Ireland out of last place on Europe’s retail interest rate ranking. Raisin deposit platforms recently surpassed €16 billion in total brokered volume since launch in 2013 and have delivered more than €115 million in interest to over 200,000 savers across Europe.

In Ireland, 42% of households have at least €100,000 in savings, in contrast to famously thrifty Germany, where that number is just 34%, and the trend is only accelerating.* Deposits have grown for the last 18 consecutive quarters, with Irish household savings increasing by €1.8 billion or 1.8% in the first quarter of 2019 alone. However, Irish savers have faced the lowest retail interest rates in Europe, blocked from earning more than an average of 0.03% on their savings according to the ECB’s most recent data by stubbornly low local rates. Meanwhile prohibitive logistical hurdles have prevented Irish consumers from accessing higher rates in other parts of the European Union. At the same time, Irish banks collecting ever more deposits at near 0% rates have had to pay €84m in negative interest penalties to the European Central Bank in 2018 due to the excess cash on their balance sheets.** With Raisin.ie’s marketplace offering up to 1.2% on term deposits, Irish savers will have the opportunity to earn up to 3 times more on their savings. In addition, Irish banks will be able to provide their own customers with a range of deposit products by integrating Raisin’s offers into their own platforms.
The new savings platform for Irish savers is the first platform launched as a collaboration between Raisin Bank of Frankfurt and the pan-European fintech Raisin.

“Raisin Bank is enlarging its focus on fintech and digital banking, areas driving the customer-centric direction of retail banking today. We were thus eager to take this opportunity to lead on the launch of a Raisin platform in such an important market. With the Raisin.ie marketplace, Raisin Bank is enabling Irish customers to significantly increase their profits on deposits by connecting them in a simple, transparent way to competitive offers on the continent,” explains Dr. Frank Freund, Chairman of the Supervisory Board of Raisin Bank AG and Co-founder of Raisin. 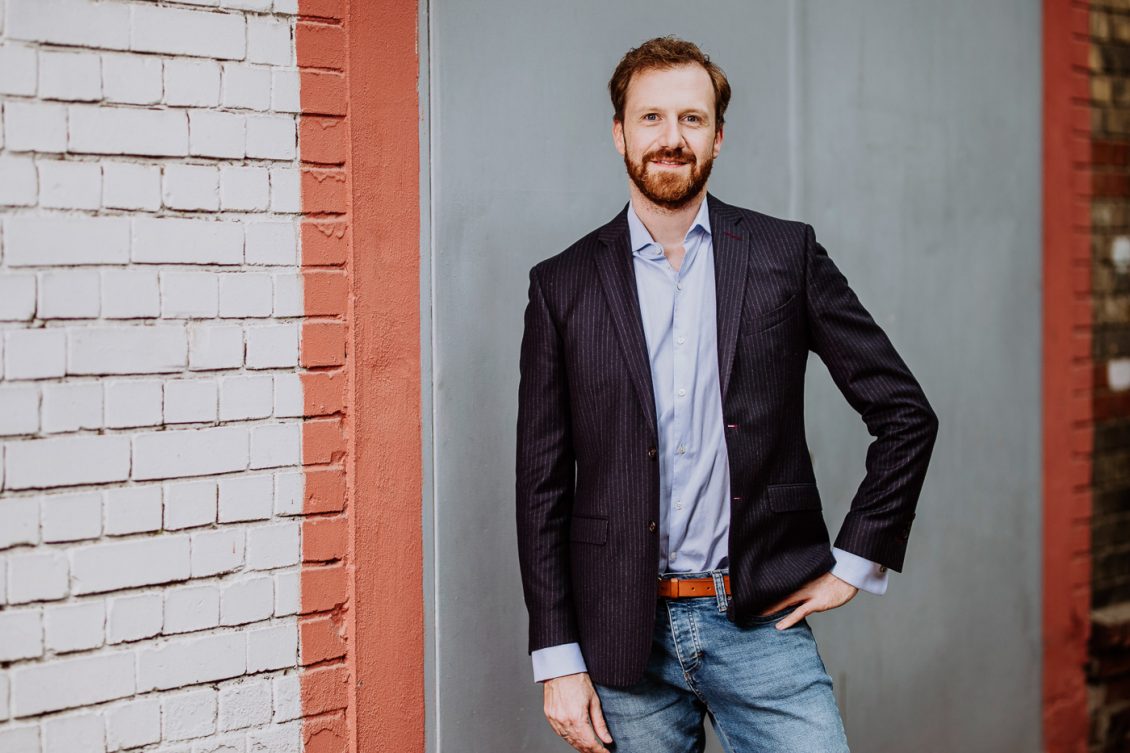 Chairman of the Supervisory Board of Raisin Bank AG and Co-founder of Raisin Dr. Frank Freund

“By removing the barriers to access and collecting good deals from across the European Economic Area all in one place, Raisin Bank’s Irish platform aims to bring dynamism back into a huge sector of the economy: savings. We put more money into regular people’s pockets when we democratise deposits. So we’re thrilled to be able to offer Irish consumers the ability to earn real interest on their savings,” adds Alejandro McCormack, Business Development Manager for the Irish market at Raisin.

About Raisin Bank
Founded in 1973 and based in Frankfurt, Germany, Raisin Bank has long focused on providing corporate customers with performance, competent advice and efficient solutions, particularly in the areas of processing loan portfolios and receivables of select borrowers. In 2005, under its previous name of MHB-Bank AG, the bank became a subsidiary of the US investment company Lone Star, with a special focus on loan portfolio servicing. Since April 2019, the bank has been a wholly-owned subsidiary of Raisin GmbH and has operated under the name Raisin Bank AG since August of 2019. Maintaining its traditional expertise, the bank is now also expanding into banking-as-a-service partnerships, especially for Europe’s fast-growing community of fintech companies who come to Raisin Bank for a wide range of innovative, customised, reliable services.

About Raisin
A trailblazer for open banking and the leading pan-European one-stop shop for online savings and investments, Berlin-based fintech Raisin was founded in 2012 by Dr. Tamaz Georgadze (CEO), Dr. Frank Freund (CFO) and Michael Stephan (COO). Raisin’s platforms — under the brand WeltSparen in the German-speaking world — are breaking down barriers to better savings for European consumers and SMEs: Raisin’s marketplace offers simple access at no charge to more than 500 attractive and guaranteed deposit products from all over Europe, as well as globally diversified, cost-effective ETF portfolios and pension products (now available in Germany). With one online registration, customers can choose from all available investments and subsequently manage their accounts. Since launch in 2013, Raisin has brokered more than 16 billion EUR for 200,000 customers in 31 European countries and 82 partner banks. Raisin has been named to Europe’s top five fintechs by the renowned FinTech50 awards and is backed by prestigious European and American investors such as btov Ventures, Goldman Sachs, Index Ventures, Orange Digital Ventures, PayPal Ventures, Thrive Capital and Ribbit Capital. Raisin UK in Manchester, banking-as-a-service provider Raisin Bank in Frankfurt and pensions specialist Fairr all belong to Raisin.