With inflation the highest it has been since November 1981, rising from 8.6% in May to 9.1% in June, all eyes are on the Fed as they look to balance the economy against rising global economic pressures. Commenting on the upcoming Federal Reserve announcement, CEO of Raisin US, Marcel Bock, shares his thoughts: 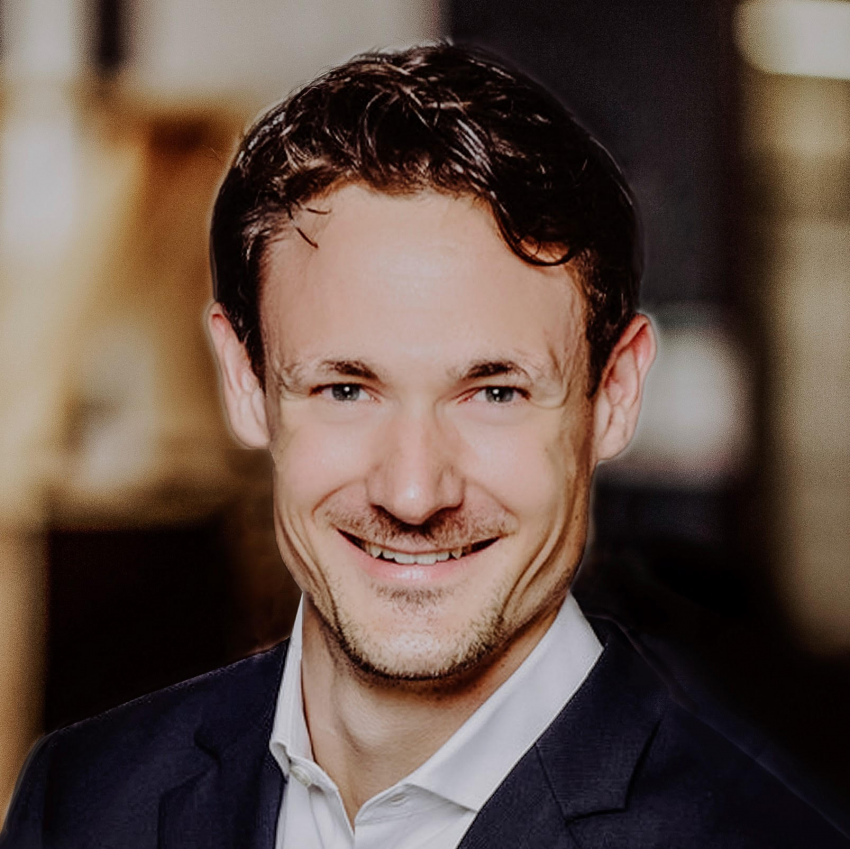 “What seemed impossible at the beginning of the year – a 75-basis point rate increase  – is now likely to happen twice in a row as the Fed struggles to tame inflation. Currently tracking above the market forecasts of 8.8% at 9.1% in June, we anticipate inflation could peak higher by the fall if we continue to track similar to other markets like Europe and the UK.

There’s no denying that while the pandemic saw a higher-than-usual surge in personal savings as lockdowns limited spending opportunities, we are now starting to see signs of inflation biting at consumer heels. According to data from the U.S. Bureau of Economic Analysis, Americans are now saving less than at any point since the Great Recession, indicating that money is indeed getting tight in many households that are feeling the sting of sky-high prices for food, fuel and housing.

In April, Americans saved just 4.4 % of disposable personal income, which is down from 12.6 %  in April 2021 and the lowest rate since September 2008, when the country was in the middle of the Great Recession.

Forecasts suggest that the Fed will follow its current strategy of a further aggressive 75bps rate hike, while many argue a larger increase of 100bps is needed to begin flattening out the current rate of inflation. However, the Fed has a difficult balancing act, as its current strategy could slow economic growth for a period versus entrenched inflation if consumers lose confidence the Fed can reign it in.

However, the expected rate increase does mean good news for savers. In fact, on the SaveBetter platform, we have seen several of our partner financial institutions implement multiple rate hikes in the last month alone.  These hikes have made deposit accounts a much more attractive asset class to consumers especially when considering the poor performance and volatility of the stock market so far this year.  We have seen a surge in demand as a consequence.”