In a speech back on May 17, European Central Bank Director Benoit Coeuré stated that global factors remain a weight on Eurozone growth and that the ECB council is ready to adjust monetary policy instruments to sustainably move inflation towards its 2% target. The ECB council meeting on June 5 and 6 may confirm this goal, keeping the door open to quantitative easing in the face of continued slow growth. Eurozone inflation increased from 1.4% in March to 1.7% in April.

Monthly PMI readings improved to 51.3 from 50.1 for France and to 53.4 from 53.3 for Germany, marking a welcome rise in private sector activity. Meanwhile, the Eurozone PMI contracted to 47.7, indicating a fall in activity for the Eurozone as a whole. The IFO business climate index for Germany, an index of confidence, also fell to 97.9, its lowest level in 4 years.

Italian deputy prime minister Matteo Salvini went on record saying he was prepared to go beyond debt levels of 140% of GDP in order to combat unemployment. Members of the European Commission are expected to call for a correction of the Italian deficit this year, if Italy wants to avoid disciplinary measures for breaking fiscal rules with respect to its growing debt.

The general trend for the past month is a slight decrease in the rates offered to retail clients in the Eurozone. The sharpest decline compared to the previous month are observed in Italy (-18 bps), in France (-17 bps) and in Malta (-10 bps). This is in line with the general trend of decreasing rates over the past 12 months; the average deposit rate in the Eurozone went down by 7 bps compared to last year, with Cyprus (-70 bps) and the Netherlands (-39 bps) showing the greatest decline.

One piece of good news for savers is that the already good Slovakian rate keeps increasing, by 4 bps over the month and by 59 bps on a year over year basis.

When it comes to foreign currencies, the main takeaway is the 16 bps decrease of the Polish rate at 1.58%. On a yearly basis, the landscape remains positive, with a 63 bps increase of the average rate in Romania, and a 77 bps rise of the rates in the Czech Republic. 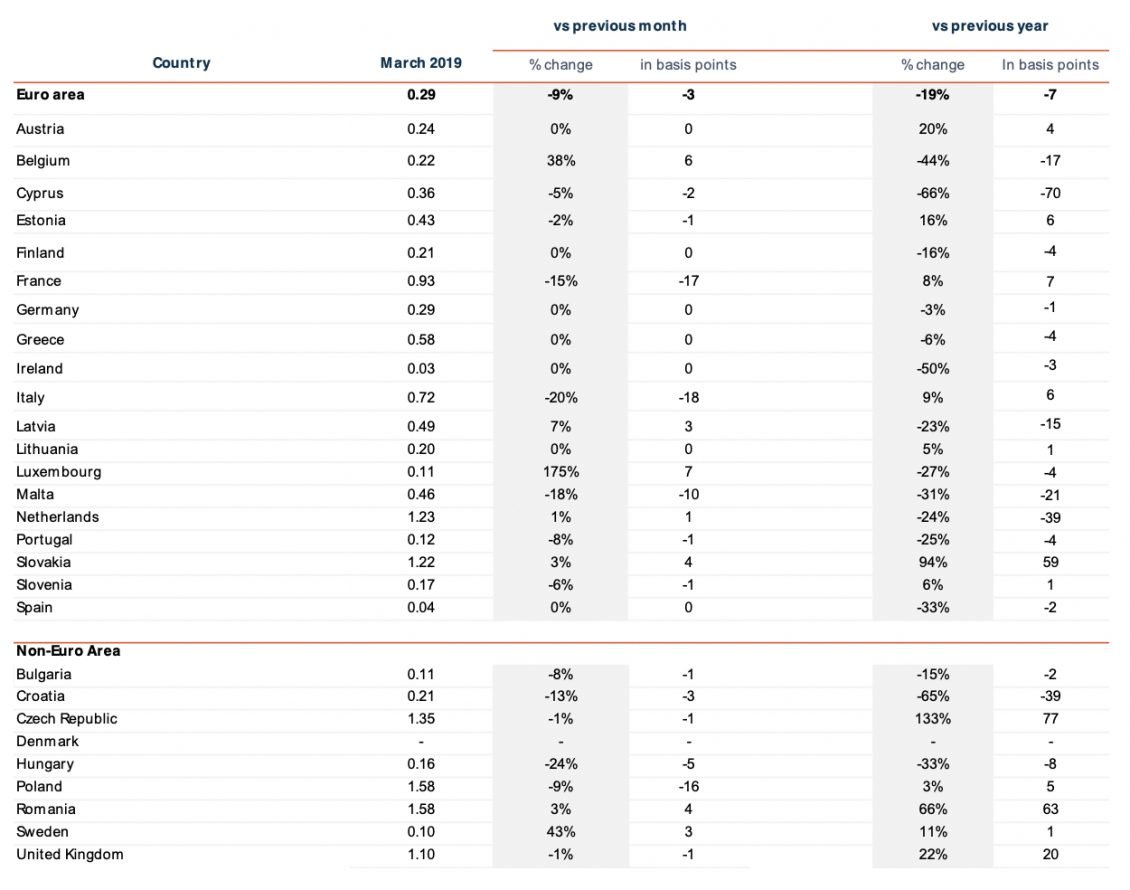 The Brexit impact cannot be observed from the current rates either. If anything, the top rates for 1-year slightly decreased, while the 3-year rates remained at the same level. Interestingly, Germany and France are the only Euro countries that experienced a minor rate increase.

Rates are fairly stable this month, both in and outside the Eurozone. Most of the multiples changed very little compared to last month. 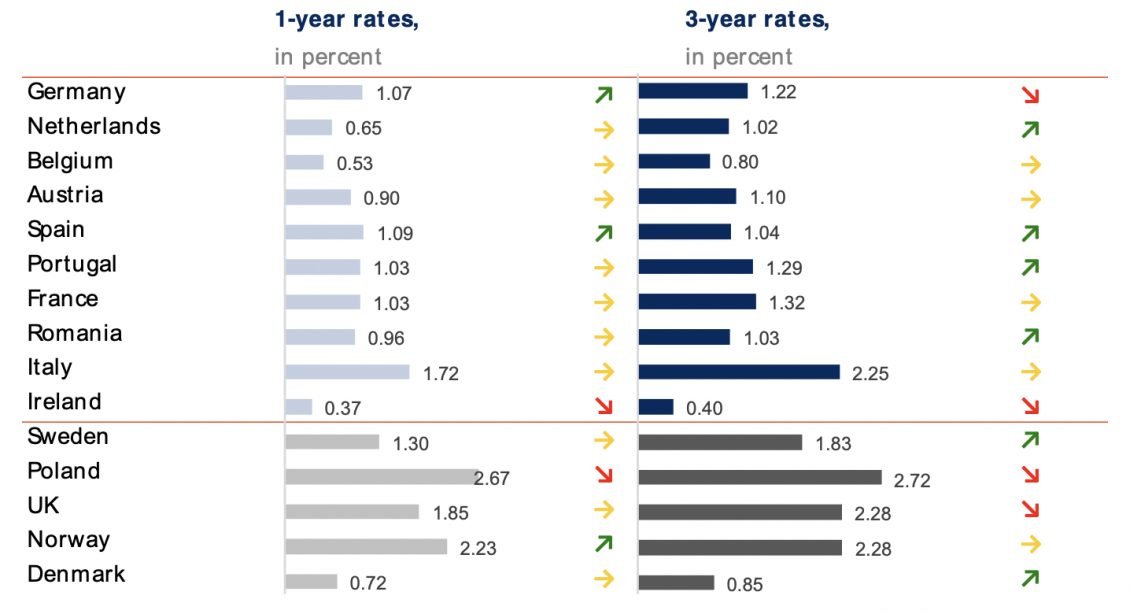 Average of the top 3 term deposit offers for retail customers based on local comparison sites as of 30/05/2019. Criteria:  EUR 10,000 deposit; 1 product per bank; offers for both new and existing clients. 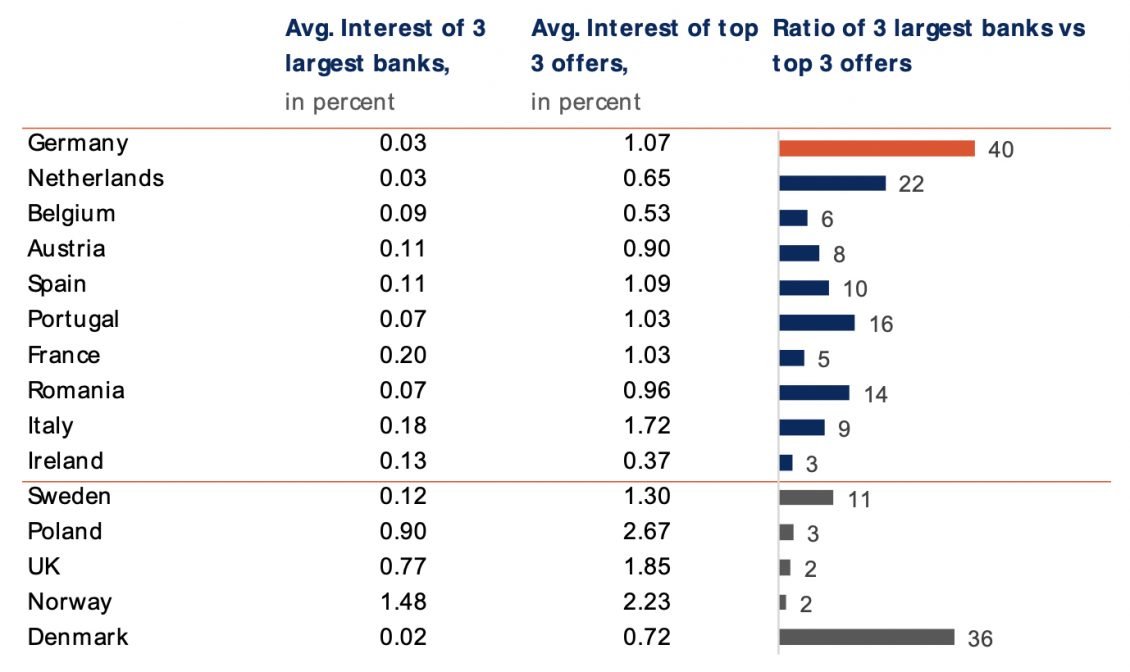 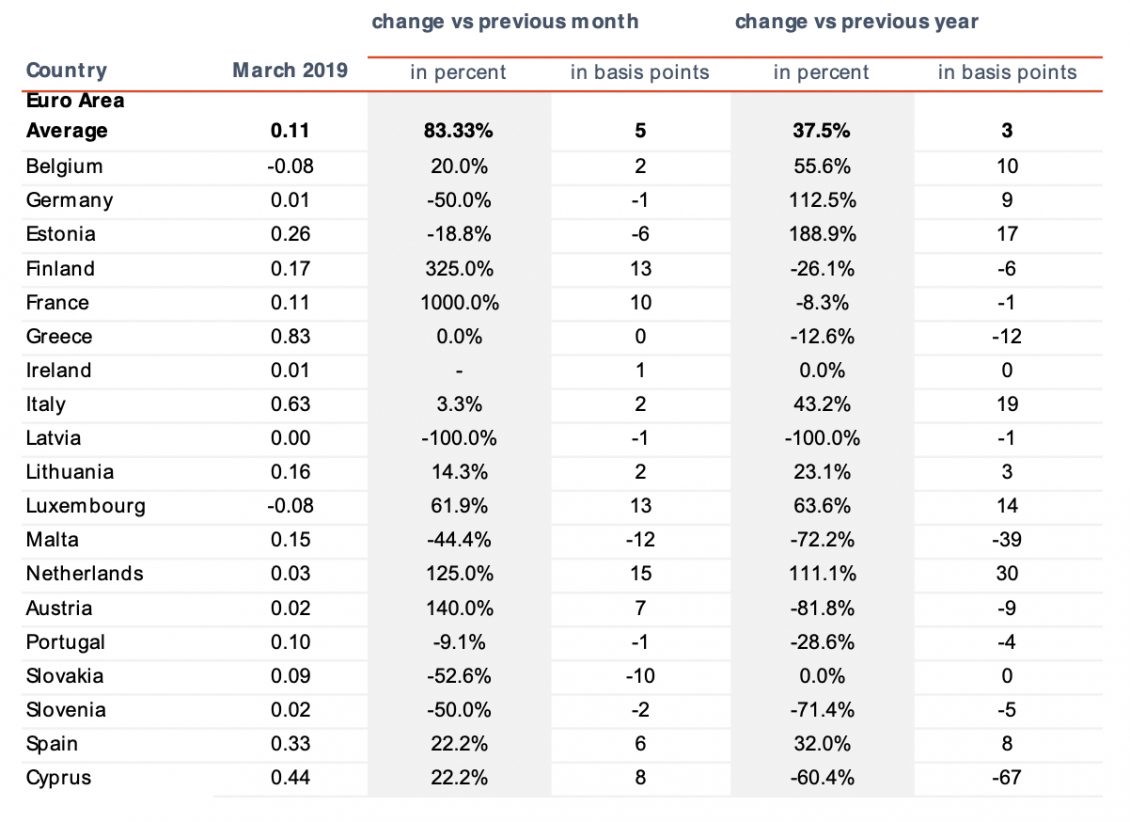 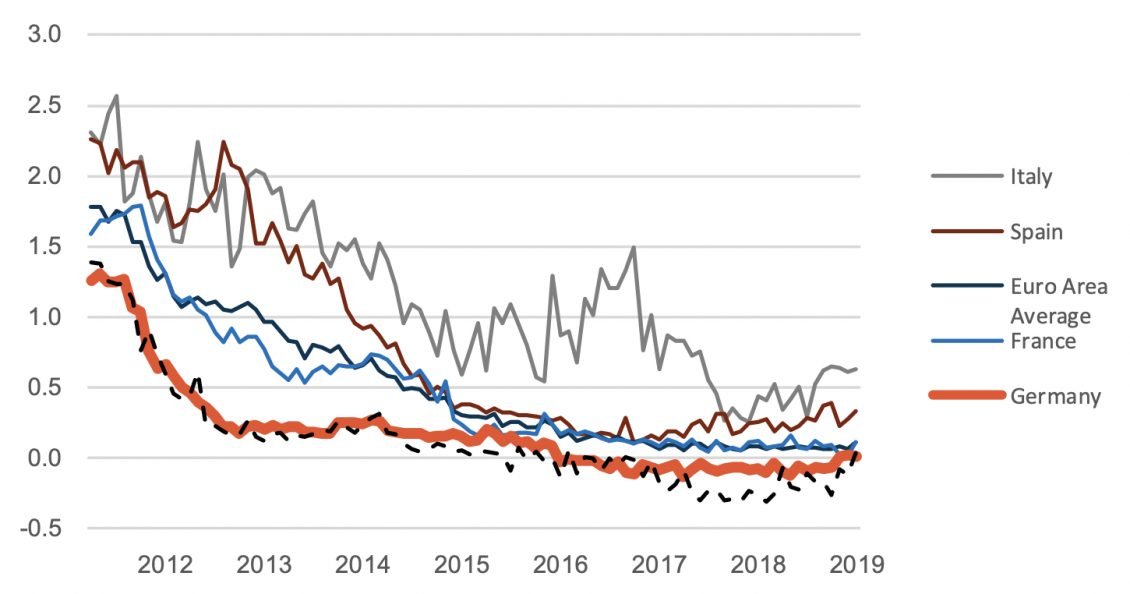 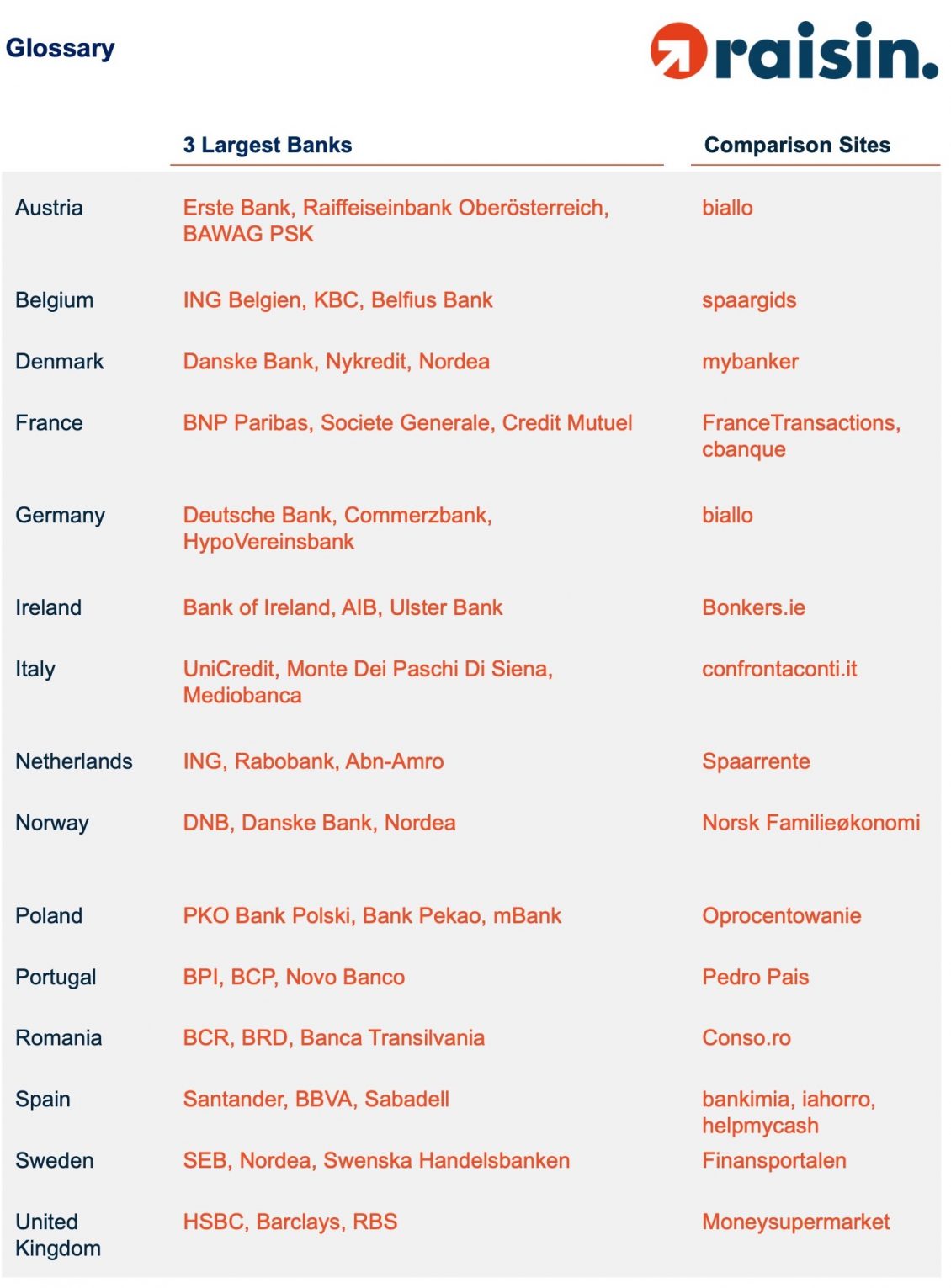 Gatehouse Bank Brings the Number of Partner Banks to 50

We are happy to announce that Raisin has just welcomed its 50th partner bank! Gatehouse Bank will be offe…

On June 20th, Raisin has been elected for the third consecutive time as one of the FinTech50. In addition…