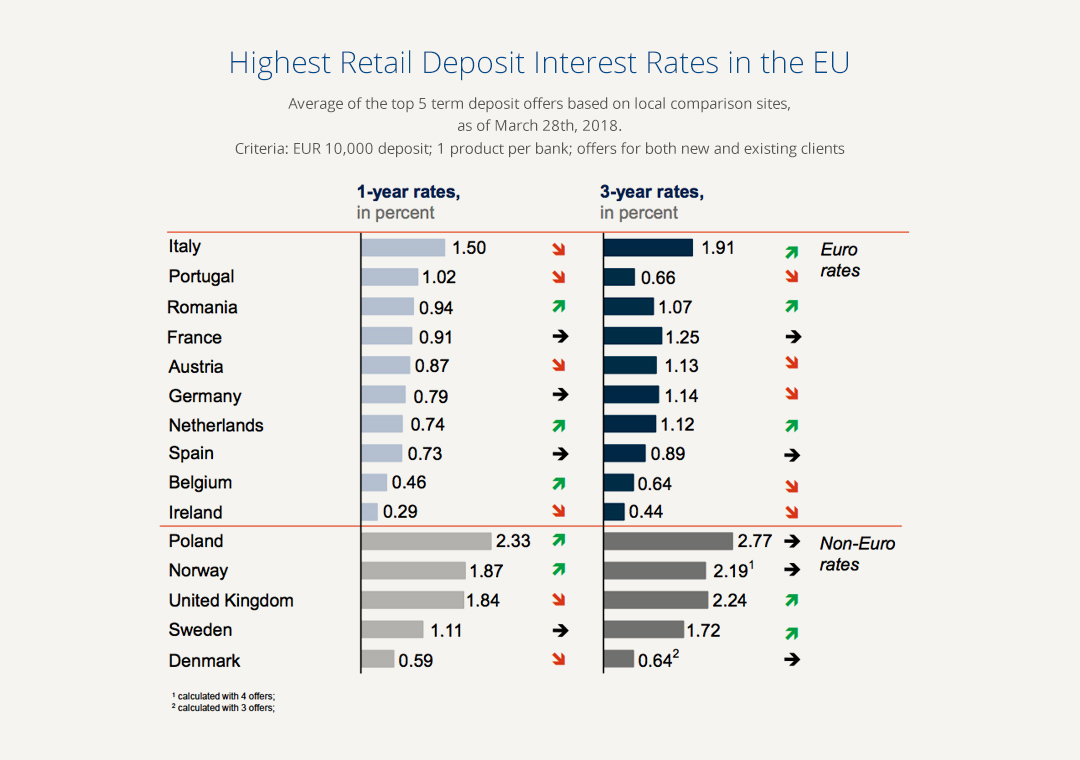 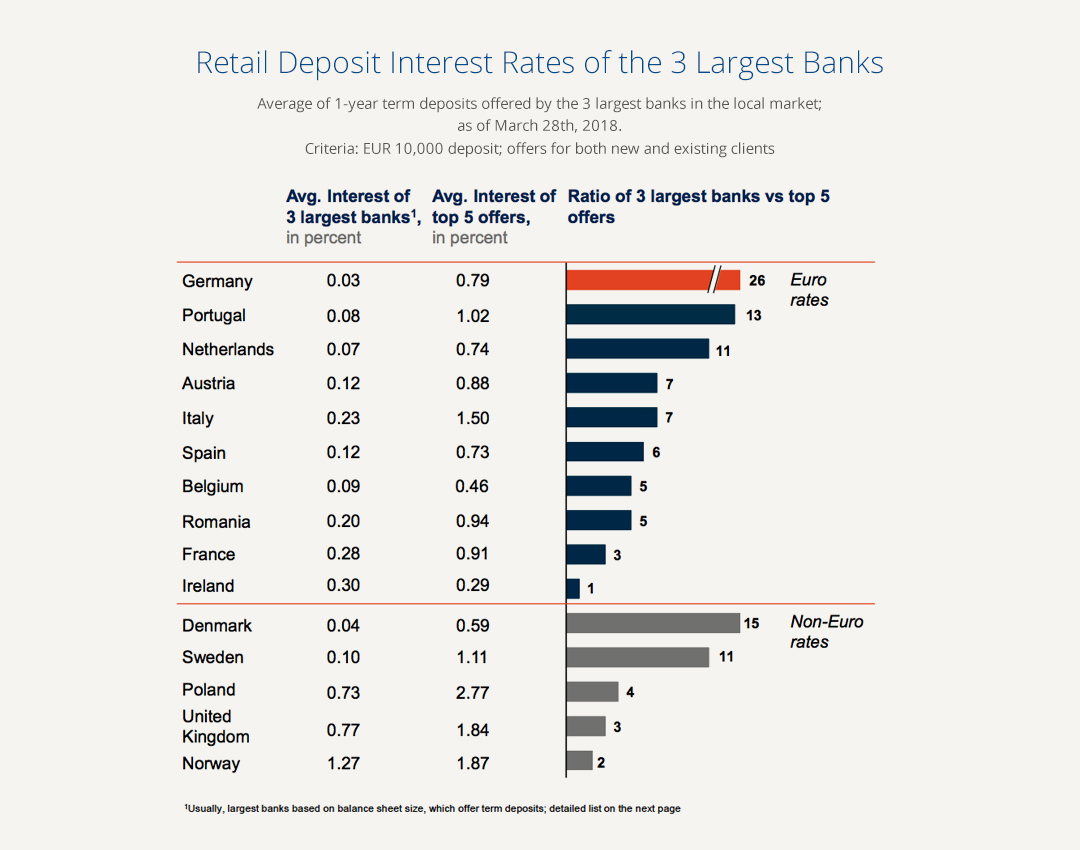 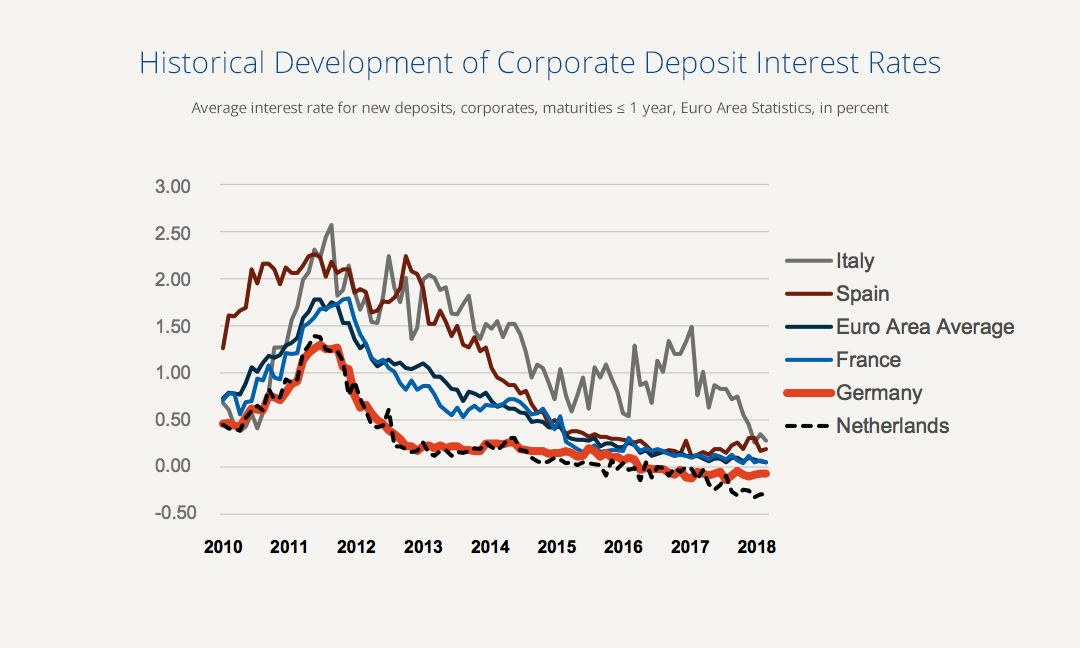 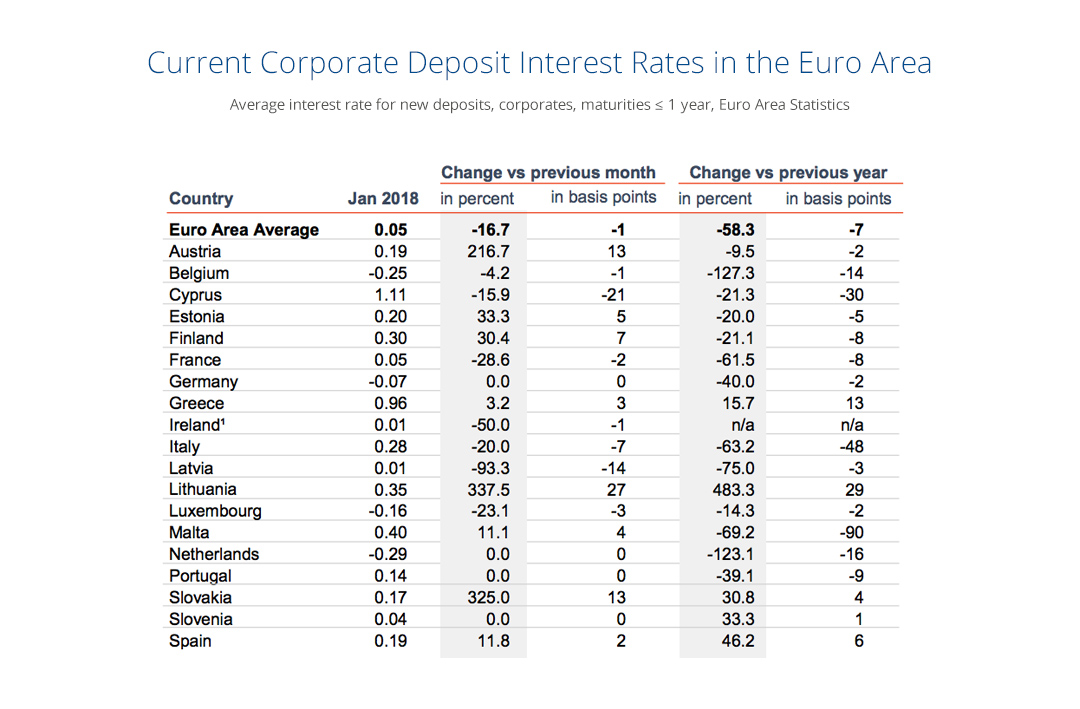 The Pain of Paying and the perfection of consumption

Moderate economic growth in Europe In this issue, we are taking a look at the European Commission’s…