Dear readers, please find below our monthly interest rate radar. We at Raisin believe that transparency can make your decision for the right savings product easier. Since deposits are still one of the main sources of funding of banks and continue to be the most popular investment product for private customers, we want to provide you up-to-date information on interest rates including country-specific developments in our monthly publication.

The bank stress test examines the financial capacity of systemically important banks based on two different scenarios. First the “basic scenario“ simulates the expected economic development of the euro area and reviews the resilience of banks. Moreover, a so-called “crisis scenario“ is modeled. This scenario includes the analysis of bank’s reactions on sharp declines in the financial markets, economic crisis or other drastic events. The major indicator of a successful performance in the bank stress test is the ratio of core capital. It sets bank capital in relation to risk exposures.

On July 29, 2016, the EBA published the report on the bank stress test and considered the increasing resilience in the EU banking sector to be positive due to significant recapitalization. The European Central Bank was also satisfied and regards the banking sector to be in a more stable position to absorb economic shocks than two years ago. Nevertheless, further capital increases of many institutions are required to strengthen the European banking system even further against potential economic crises. Italian banks have accumulated according to estimates around 360 billion euros of bad loans and were therefore in the main focus of the test. The traditional Italian bank Monte dei Paschi had the worst result, which submitted a rescue plan even before the outcome of the bank stress test. The nine German banks proved to be well equipped, whereas the two largest German financial institutions, Deutsche Bank and Commerzbank, were at a national level the two worst performers.

The bank stress test has shown that the European banking system is in much better shape than a few years ago and continues to develop further. One thing remains certain: Deposits of savers are protected up to EUR 100,000 per bank and customer. 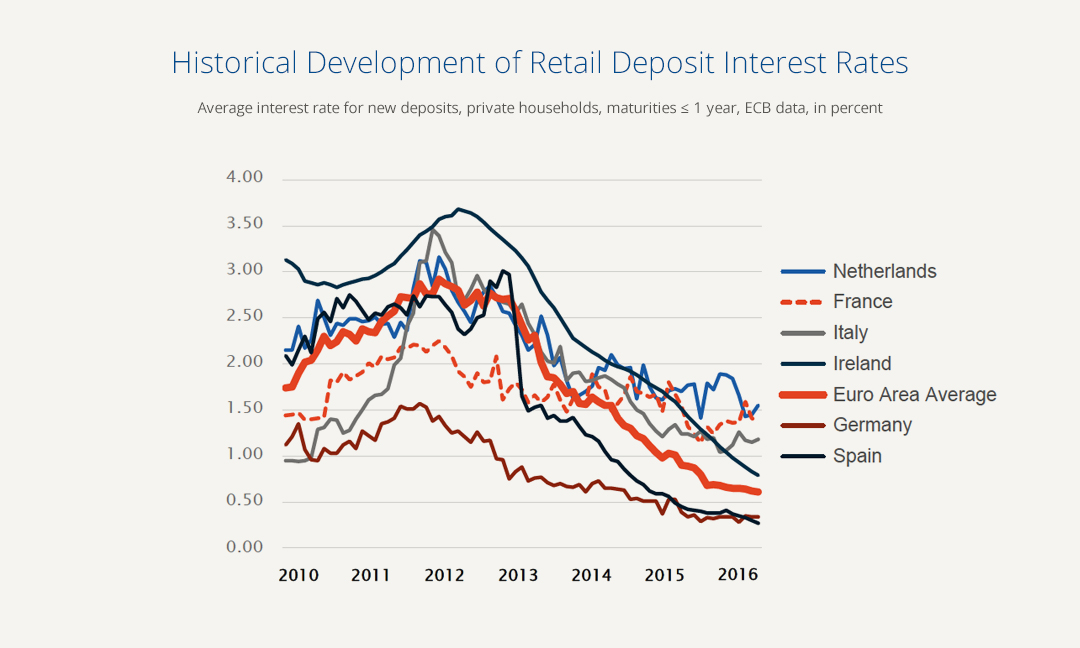 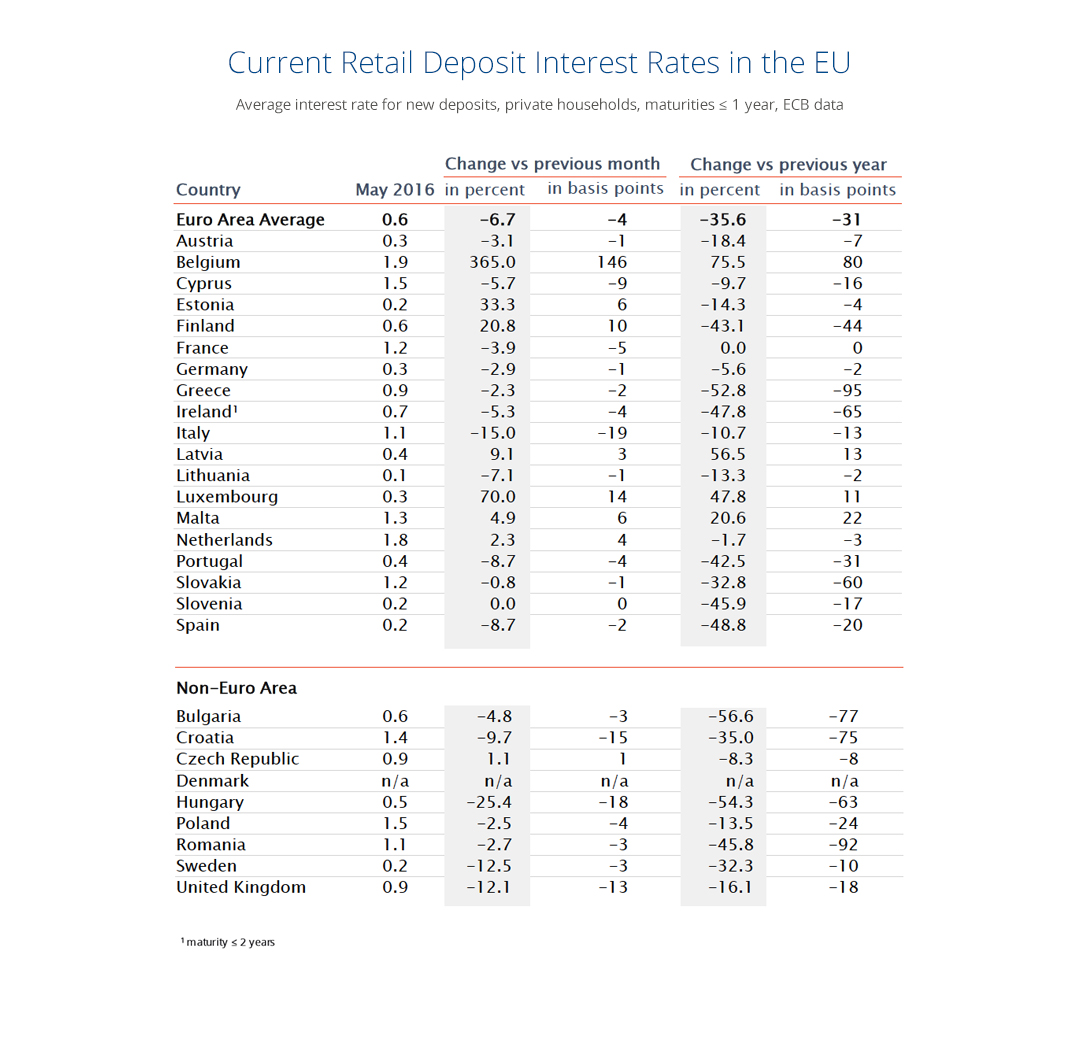 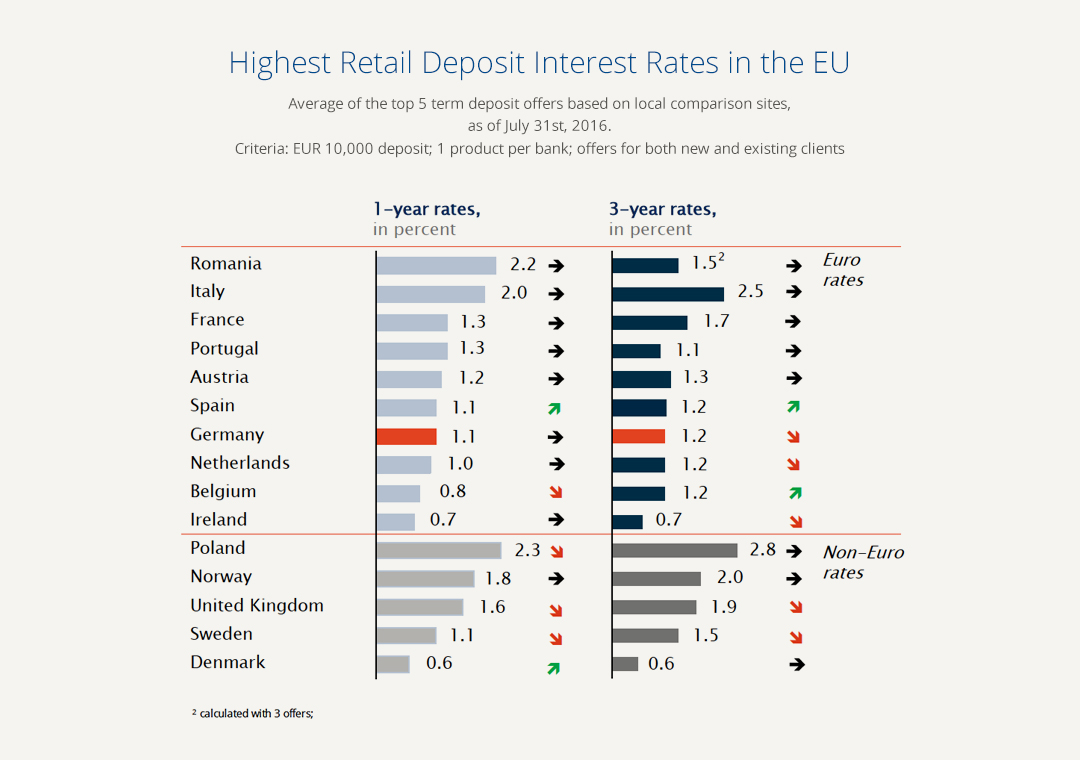 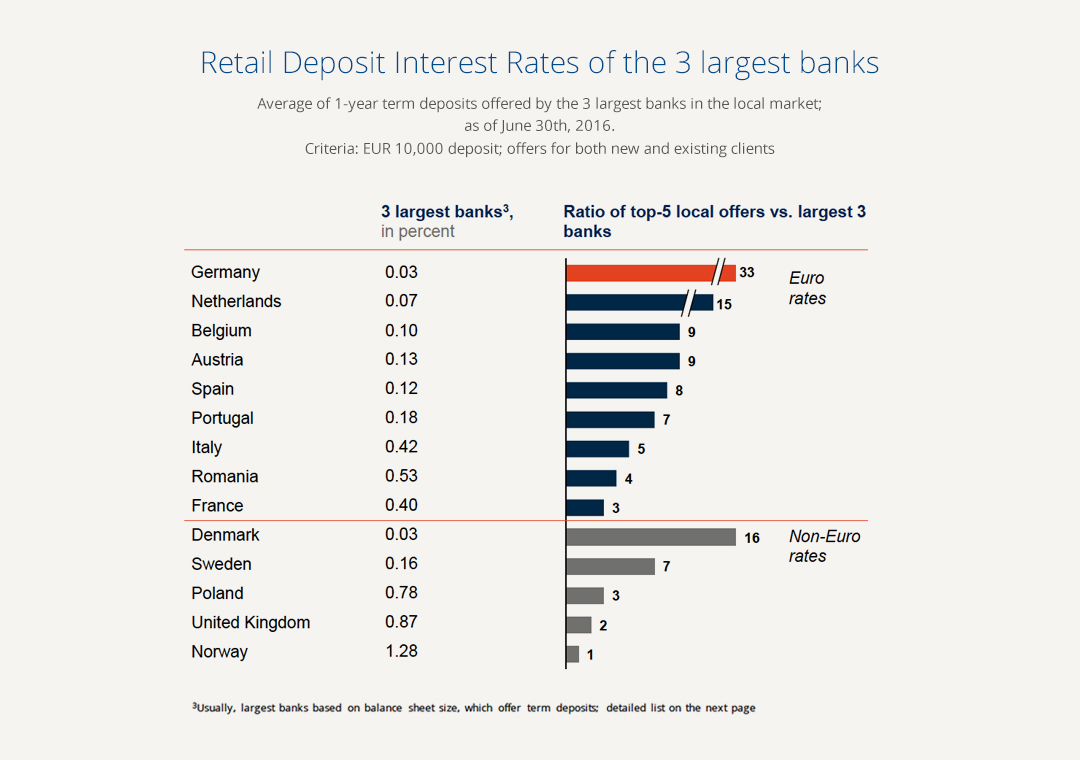